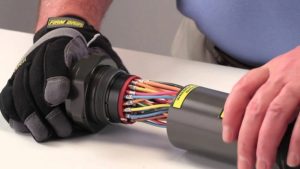 As most people know, there is a variety of different cables, all of which have their own specific use in certain fields, and the control cable is one of them. There are many differences between the functionality of a normal electrical cable and a control cable. A control cable is not just a slim, long cylindrical tube of insulated rubber that holds a wire through which an electrical current is transmitted. As their name suggests, these cables send signals for the purpose of controlling the functioning of an equipment. They are considered a part of the family of instrumentation cables, since they allow distribution of signals with low voltage. 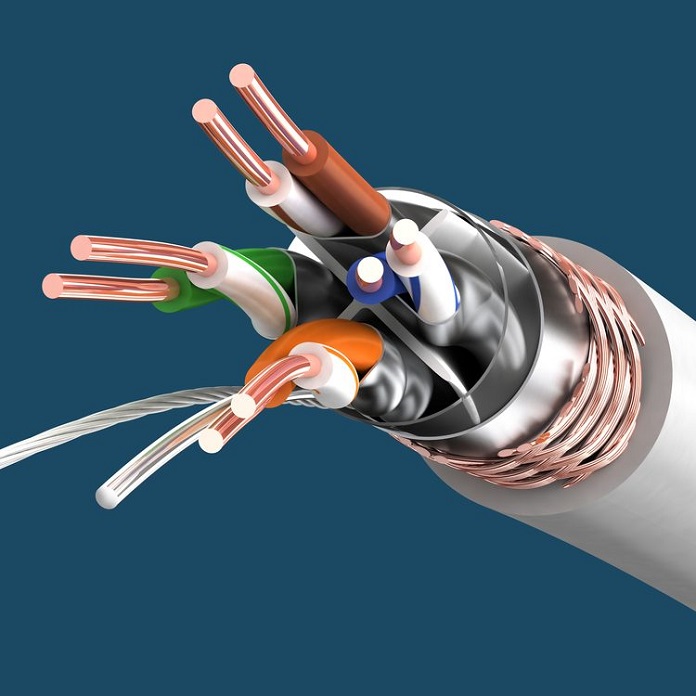 When looking to buy electrical cable online, control cables are not a very often brought up as first choice since their function is quite specialized. These types of cables are mostly used in the field of automation and have the primary function of sending and receiving electrical impulses going from a control unit to a machines electrical component and the other way around. While it may seem like one singular product, there are in fact many different types of these kinds of cables that are capable of carrying different kinds of signals at different frequencies.

Whether you are planning to buy electrical cable online or from a physical store, you’ll notice that control cables are also known as multiple conductor cables since they are capable of conveying low energy electrical signals that are used for monitoring or controlling electrical power systems and their associated processes. They contain multiple conductors, though the exact number depends on their exact purpose. The conductor’s material and size also depend on the application of the cable, but the most common material that is used is copper, and the thicker wires are capable of carrying a larger current.

These cables come in a variety of jacketing and insulation combinations that can make them ideal for everything from light to heavy-duty industrial applications as well as for both indoor and outdoor use. The insulation that is used will most likely be PVC, but the shielding on the other hand is a bit more complicated. That is because there is a difference in both cost and effectiveness between a shielded and an unshielded cable and as you might assume, an unshielded cable is a bit less expensive, but the shielding helps minimize the impact of electromotive interference around motors, radio equipment and instrumentation. There is however good news since even the unshielded cables are flame retardant and lead free, meaning that they can still be applied in a number of places safely. 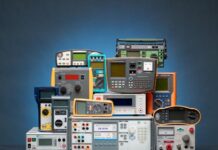 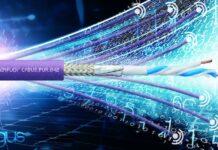 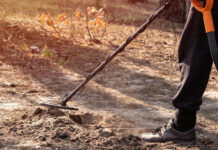 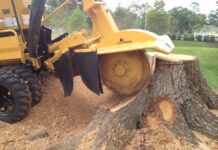 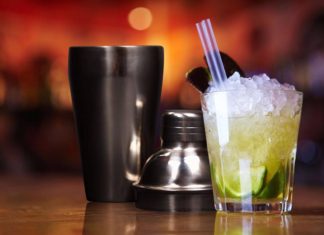 Bar Accessories: The Bare Necessities That Turn Bartending Into Art

Keep Up with the Trends – Top Corporate Coffee Table Choices...

Tips on Picking the Right Kid’s Room Wallpaper & How to... 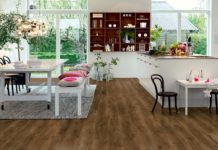 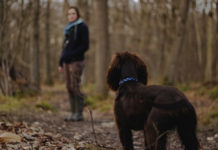 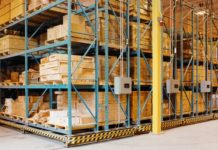 All You Need to Know About Pallet Racking 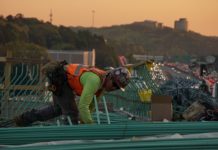 Top Reasons Why Wearing Safety Glasses Is a Must 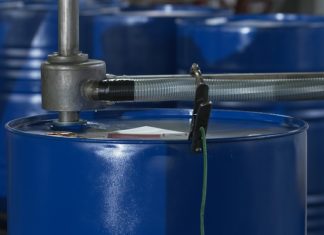