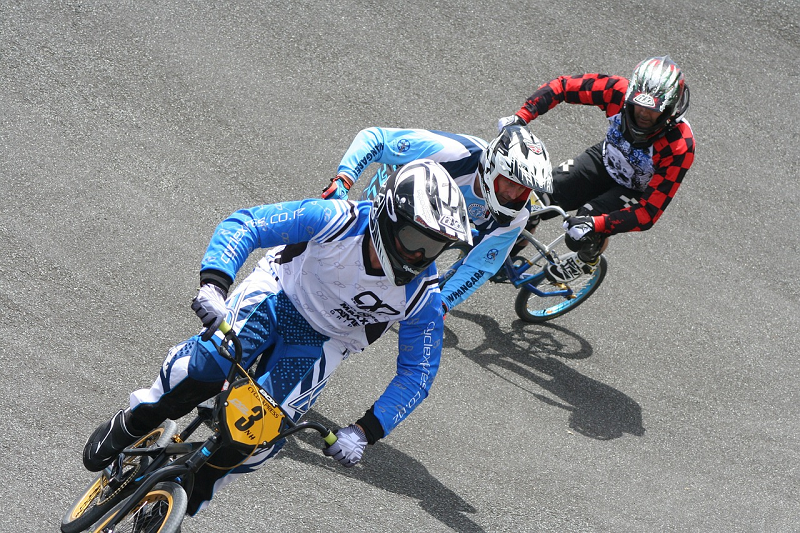 When me and my friends were kids, we spent the majority of our time on our bikes. They were better than cars for us as we wasted entire days doing nothing more than riding around town trying to get somewhere as fast as we could even though we never had any destination. I still distinctly remember two things from back then. The feeling of freedom when I had my hands on my handlebars, and how much I wanted a BMX bike, like the one my friend had.

Truth be told, it wasn’t just me that wanted one. When we used to trade bikes sometimes, there was always a fight for the best one, and it soon became clear we agreed on which that was. More than a decade later it pleases me to see that not only are BMX racing bikes still around, but are seemingly even more popular with the kids, as well as with a lot of adults. And there are a few good reasons why that is.

The thing that separates BMX racing bikes from most other types of bikes is their adaptability and customization options. As a testament to their adaptability, these bikes are used for everything from a pleasant ride around your neighbourhood or park to extreme sports. This is because their durable frame and tires make them capable of withstanding nearly anything you would like to use them for, and even if they aren’t capable of such a feat, then they can be repaired or their parts can easily be replaced or even upgraded. 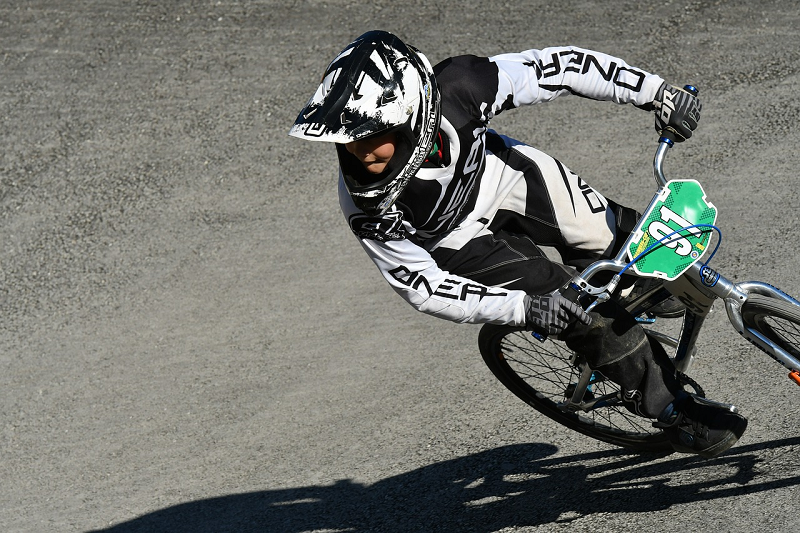 As for the before mentioned customization options that most BMX racing bikes have, they can be divided into those that serve a function and those that simply enhance the appearance of the bike. For appearance there are many different kinds and colours of stickers and accessories that you can use to personalize your bike to any level you want. The functional upgrades however range from different types of more comfortable pedals and handle grips to a few basic maintenance tools.

The BMX bike can be a fun experience for all ages. Kids will love it for the excitement and fun they will get from just going around in circles with their friends, and adults will love it because it will make them want to get out more, and because it may rekindle an old sense of freedom that you can only feel when you’re going down a hill on a bike. 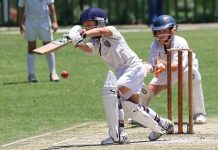 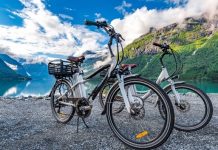 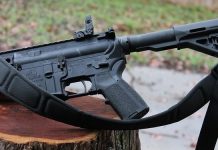 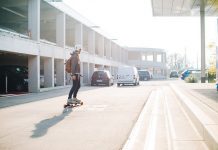 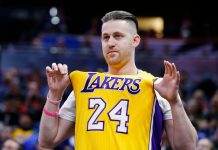 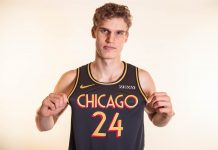 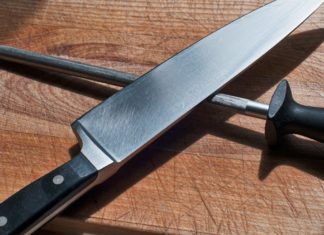 What Sort of Edged Tools and Equipment Do You Need For...

George Randell - August 13, 2018
There are many items, such as tents and sleeping bags, that people always mention as the quintessential camping gear, and while they aren't wrong,...

Read the Signs: How to Know When it’s time to Buy...

Shiraz: The Perfect Dry Red Wine for a Cosy Night on... 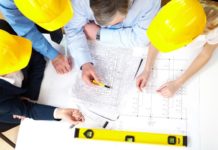 Certificate IV Building: Partake in the Creation of Cities 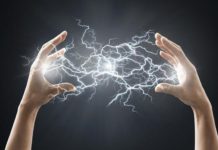 Stay Ahead in the Electricity Game with Lighting Courses 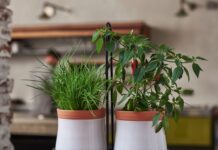 Everything You Need to Know About Self-Watering Garden Planters 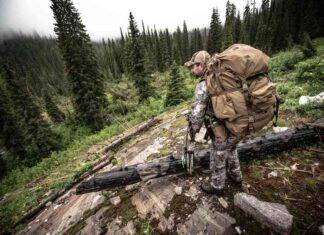 Reasons to Choose Army Gear for your Camping Adventures