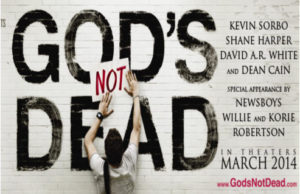 I’ve never been much of a reader, not because I don’t want to read, but because I never have enough time to actually devote myself completely to the matter that interests me. Like, who has the time to read a book of more that 100 pages? And not to talk about the really interesting topics like the one that’s intrigued me at this current moment: the Bible. Besides being Christianity’s most important book depicting the most important moments and characters in the development of this religion as well as giving insights into the divinity of it, the Bible is actually a very educating book as well.

It may not offer a clear answer to the most obvious question you have: who is God and does he/she really exist, but it most certainly gives a hint or a direction of thought. As been told.

All things aside, I’m more of a movie person. I like to watch documentaries and movies on things that interest me and aren’t longer than 1 hour. After all, educating yourself is never easy. So in the attempt to satisfy my hunger for knowledge and answers, I looked for a movie on the topic and found it: Gods not Dead. 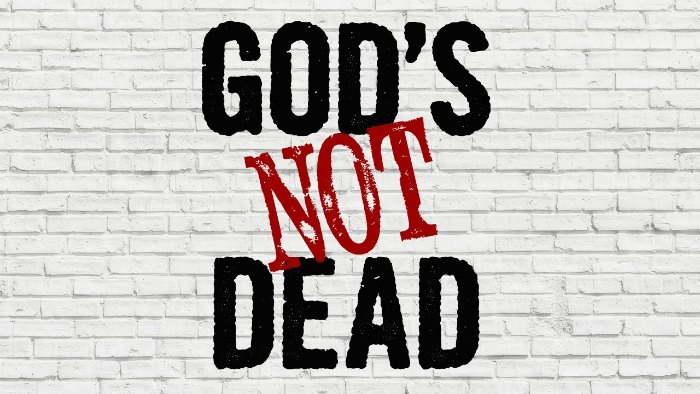 Directed by Harold Cronk in 2014, this is an American drama with Kevin Sorbo, Shane Harper, David White and Dean Cain in the main roles. The storyline is actually based on an existing book by Rice Brooks called “God’s Not Dead: Evidence of God in the age of uncertainty”, which kind of gave me the push I needed to see this movie and actually base an opinion on it. If there’s evidence, how can you look aside, right?

The movie has a rather interesting and very intense story line. It revolves around a Christian college student called Josh Wheaton and his envious level of courage he shows to stand up to his philosophy professor called Raddison. Driven by personal feelings and frustrations, the professor asks all his students to sign that God is dead in order to pass. Josh however, declines to do so and agrees to his professor’s task: he’ll be debating in three consequent classes why does he think God exists. Josh makes remarkable points on the existence of God in the first two classes to which the professor successfully responds. At one point, Josh poses a very important question to Radisson which exposes the true reason behind the professor’s claim: his mother died and he blames God for not responding to his prayers and leaving him alone.

There’s also the classical fear of suffering the consequences if one doesn’t respond the way they’ve been asked to by authorities, depicted through the roles of Josh ‘s girlfriend and his classmates. This shows the simplicity of people’s mind and the lack of courage to stand up for their beliefs. However, the turn of events in the end shows that after all, people do care about their opinions being respected.

Other characters in Gods not Dead movie, like the brother of Mina – Raddison’s girlfriend – Mark, who is a very successful businessman and his girlfriend suffering from cancer, show how greed blinds the emotional side of people and how everything they do eventually comes back to haunt them. Raddison dies in the end, in the attempt to get his girlfriend back. Also, the final meeting between Mark and his dying mother is all chills as the woman, suffering from severe dementia, finds the strength to tell her son that his fortune was given to him by Satan so he’s kept from turning to God.

Overall, the movie has a rather disturbing depth and content. It really shows that God exists and that his religion, the religion of love and care, should be respected and practised by all because at the end it’s all that matters. 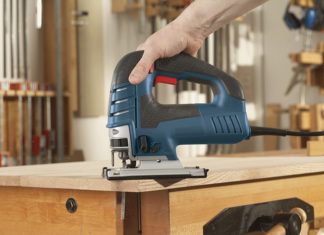 George Randell - August 16, 2017
For a species that started off chipping wood and rocks into spearhead, humans have really come a long way, and we have tools to...

Power Inverters: What to Look For and What to Avoid

Caring for Your Four Legged Mate: Put Together a Dog Wardrobe 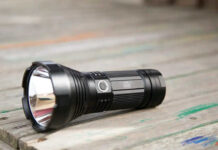 The Steps to Prepare for an Unforgettable Outdoor Adventure 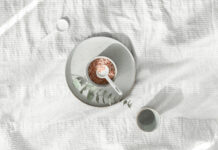 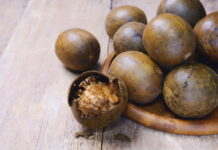 Why You Should Ditch Sugar for Monk Fruit Sweetener 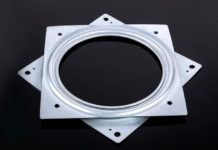 Bearings: Types and How They Work